So today I tried logging into my elf rune-keeper Sriracha to try out some outfit combos using the new crafted items (because I love them). However my excitement soon turned to frustration. All of the new crafted items distort female elven bodies terribly! First, here’s an example of a all-in-one chest piece (as in, a chest piece that covers up how the leggings equipped look) from the Dunland quests that does not distort the usual female elven form: 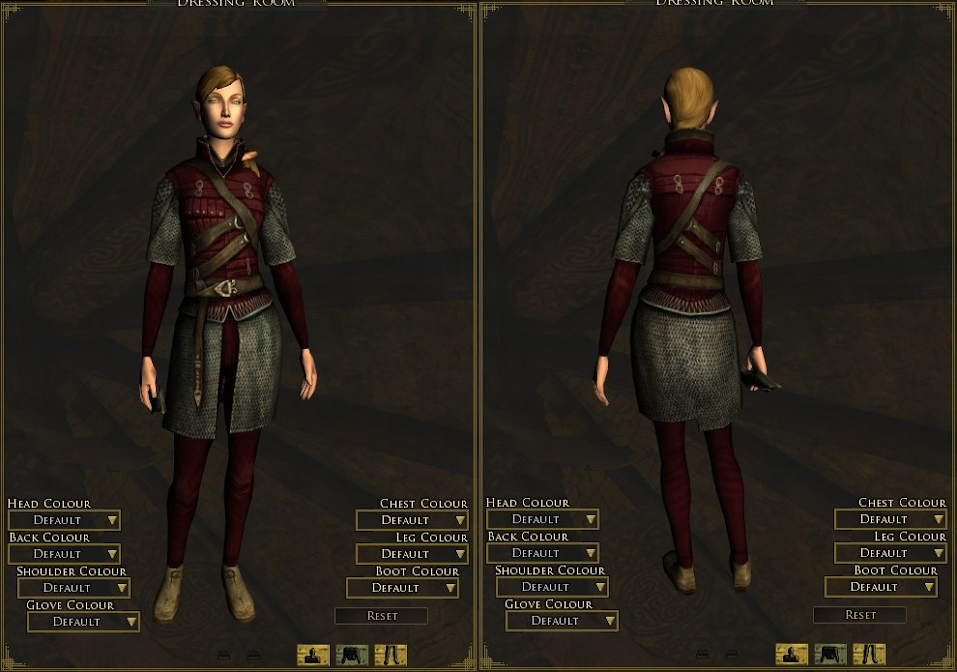 Females elves have always been quite… hip heavy. However nothing else about this piece changes the way the legs, arms or hips look compared to how they always have. Now lets look at the new level 80 medium crafted: 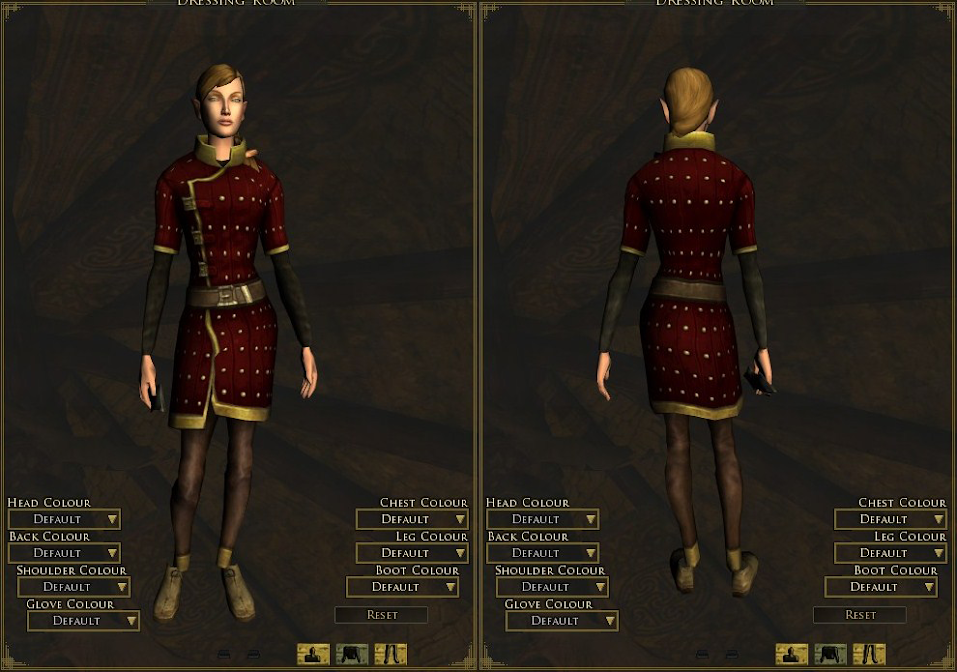 First of the most noticeable thing is the ankles. The legs do not match up to the feet normally! This happens even if you go barefoot, so this definitely indicates that the legs of this chest piece cosmetic are not calibrated correctly. Next, look at the width of the legs compared to the arms in this new chestpiece, then look back at the older not-distorted piece. You might notice that in the older piece, the legs are the same width or slightly thicker than the arms. not so in this case! The legs are smaller than the arms in some places on this new piece. Also, look at the hips. Much narrow! Whereas previously the hips were slightly narrower than the shoulders, now the hips are noticeably narrower than the shoulders.

Overall, the distortion is very annoying when you’re trying to put together outfits. And unfortunately, the effect is not isolated to just that cosmetic texture. Here’s the level 80 heavy armour: 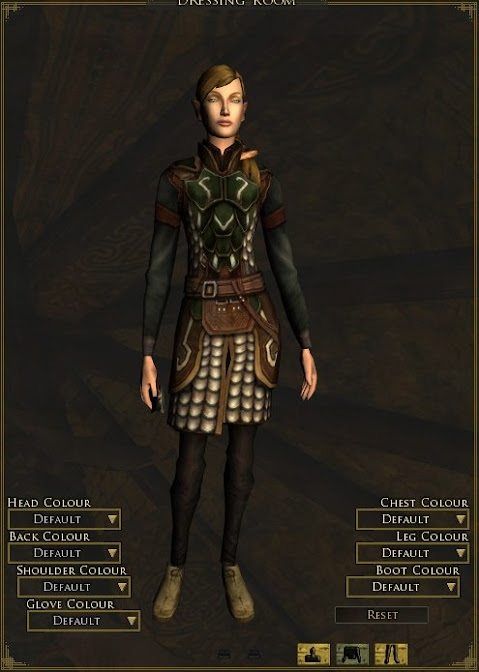 Again, the hips and legs are much too small for the female elves. They look very top heavy.

Another problem is the lvl 80 medium boots. I love the cosmetic of these boots on my human female, however they are unwearable on my elf. I have literally tried every pair of leggings in my wardrobe and vault and ALL of them clip through the boot – even the super skinny leggings that are basically flat against the leg! It’s like the book texture is rendered too far forward, so the calf sticks all the way out of the boot. Here’s an example: 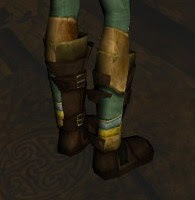 I’m glad my main is a human in this case because I would be very disappointed and angry if this were my main character. I’ve submitted many bugs the past few days with screenshots of these phenomena. Hopefully they get fixed.


When you find that perfect outfit and horse match up…